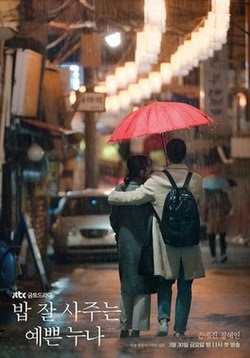 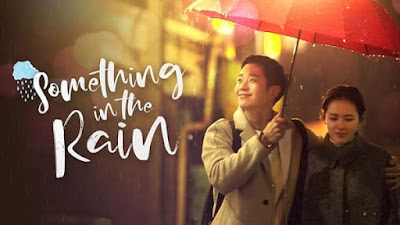 
SYNOPSIS:
Yoon Jin Ah is a woman in her mid-30s who doesn't know yet what it's like to date a man. She's been dumped by a man many times because of her clumsy, reckless and foolish behavior. And again, a man she wanted to marry dumps her for the worst reason ever that she's like bland, tasteless, devil's-tongue jelly, which means she's not attractive at all as a woman.
Just then, Joon Hee appears before her with a broad smile on his face. He's as refreshing as a soft drink. Joon Hee is Jin Ah's childhood best friend's younger brother, who used to live next door. Jin Ah has always remembered him a little kid, but one day, he comes back as a really masculine man. When she is surprised by his change, he gut feeling tells her that she would truly fall in love this time. 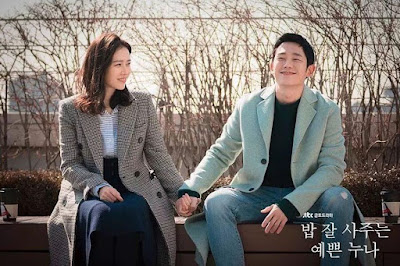 Yoon Jin-ah, a single woman in her mid-30 who works as a store supervisor in a coffee franchise. Despite being an easygoing person, she lives a rather hollow life. She suddenly feels romantic feelings towards her best friend's young brother.
Seo Joon-hee, Kyung-seon's younger brother who is character designer at a computer video game company. He has returned to the country from his work abroad after three years.
Seo Kyung-seon, Joon-hee's older sister and Jin-ah's best friend who runs a coffee shop.
Yoon Seung-ho, Jin-ah's younger brother and Joon-hee's best friend. 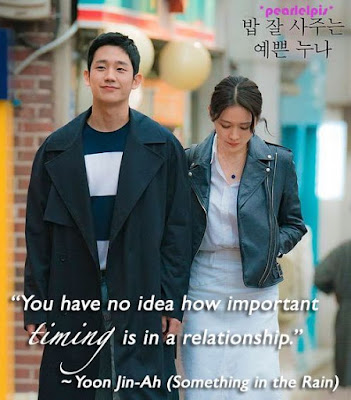 'You have no idea how important timing is in a relationship'