'No one can escape their guilt. It's just whether which form for punishment they set.' 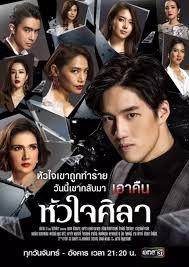 'Reserving that everyone said that I deserve to be name Sila (Heart of Stone), because of my heart doesn't have any feelings and I never felt anything with anyone because I knew myself that when I have deep feelings for someone, I'll sorry very much like this.' 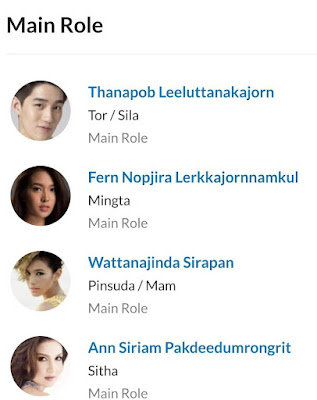 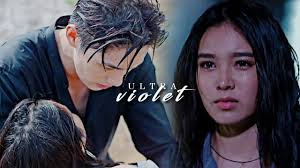 SYNOPSIS:
Tor is a love child of a mistress and a wealthy hi-so man. After his mother dies from neglect, Tor is forced to live with his father's family. Abused by his stepmother and stepbrother, he turns to the girl-next-door, Minta, who also suffers neglect at the hands of her so called mother and sister. One night, while being chased by his stepmother, Tor jumps into a river and is presumed dead, though he survives. He is taken under the wing of another prostitute who knew his mother and takes on a new life under the alias, Sila.

Years later, he returns as a notorious, rich pimp, with plans to avenge his mother and to get revenge for the torture and pain brought to him by his stepmother and stepbrother. Sila's main goal is to hurt the people that hurt him as a child, but he never expected to see only friend he ever had as a child, Minta.

As soon as they see each other, she realizes that he looks familiar to her. She notices a ring he wears around his neck and immediately comes to the conclusion that he's Tor, her childhood best friend that supposedly died. But he denies it because of his revenge plan.