SYNOPSIS:
Akkee is a young businessman who blames Chatchanok for his  parent's bankruptcy and suicide. Not only is Chatchanok Akkee's business rival, he is also dating his sister Wanisa. Chatchanok's mother Amphaa does not approve of Wanisa. At his younger sister Chatchabaa's party, Amphaa announces that Chatchanok is to marry Kesanee. Wanisa, distraught over hearing this news, runs away from the party and gets raped by a gang of men, causing her to go insane. Akkee blames Chatchanok for his sister's condition. He decides to take revenge by kidnapping Chatchabaa (Chatchanok's sister) and taking her to an abandoned island where he tortures her physically and emotionally. Chatchabaa willingly sacrifices herself for her brother's sake hoping to cool Akkee's anger. However, things don't always go as planned as Akkee starts developing feelings for Chatchabaa and learns that someone else may be behind Wanisa's attack. 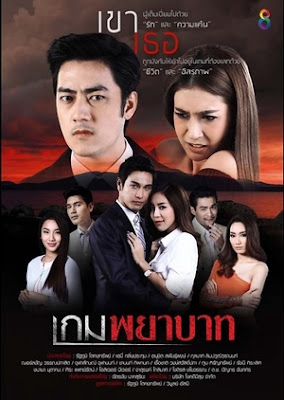 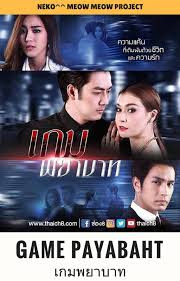 'I hate the most people who betray. How I can trust them anymore?' 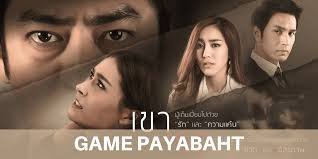 How will his game of vengeance end?

'My heart belongs to me. It's doesn't to anyone. Just that I'm not ready to give my heart to anyone. That's all.' 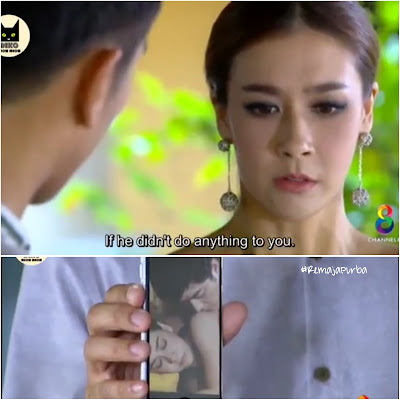 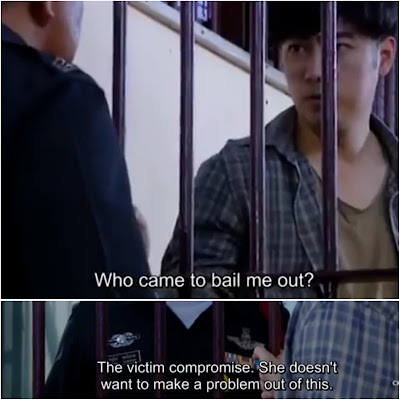 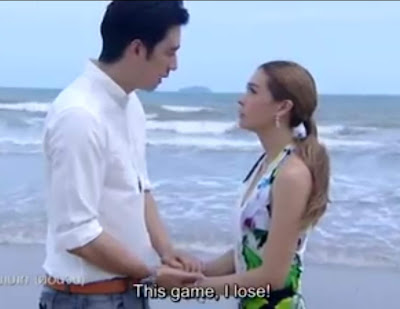 
'A person with good heart will never choose the wrong thing.'
'Some of the thing that we choose might be wrong to other people. But if we choose for ourselves already then there's no way that you'll regret.'