Kisah di mana..
Kim Seol-woo, a man trained in special investigations and a mysterious man of many talents. His an agent who has his own agenda and the role of bodyguard is only a cover to achieve his goals. 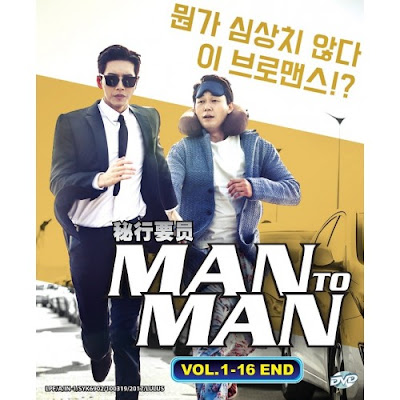 'There is always a woman behind every case.'
'Love is useful deception and tactic to a secret agent.' 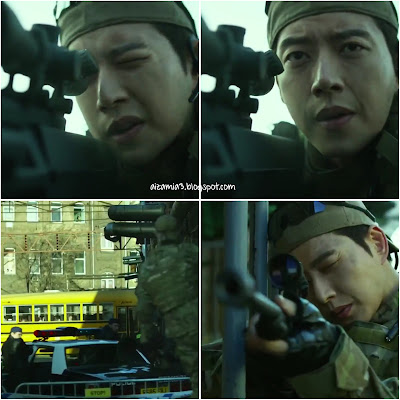 'Take responsibility for your failure. If you want to live, keep your mouth shut.' 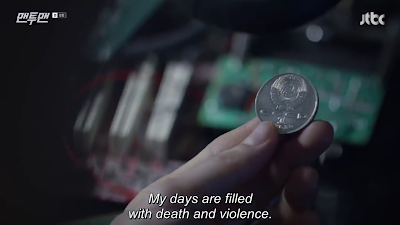 'My days are filled with death and violence' 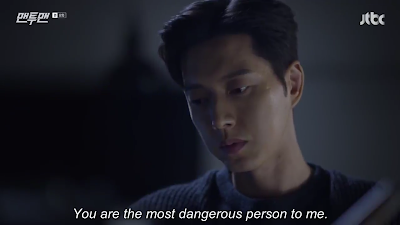 'You are the most dangerous person to me'
'I don't want someone I love to get hurt.'

There are there types of South Korean secret agents:
WHITE: Which operates publicly with their own names.
BLACK: Which operates nameless and in the dark.
IT'S GHOST: Which are planted more deeply with fake identities and operate discreetly.

'I want you to be a Ghost operating internationally. Let me give you a piece of advice for the first and last time: 'Don't trust anyone.' 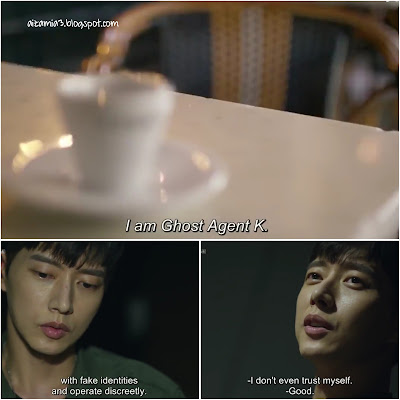 'I don't even trust myself.' 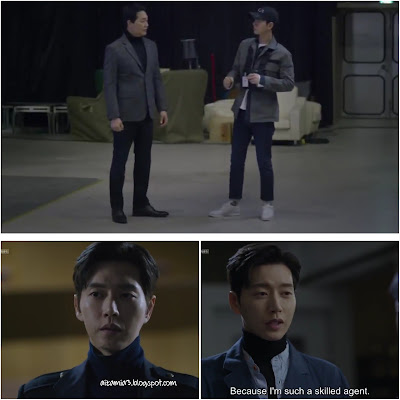 'I am Ghost Agent K. A shadow without a name or reputation.'
'When working undercover, how you end it is more important than how you start it. The best way to end relationships that has served its use is death.'

'My deal with K is to stay alive.'